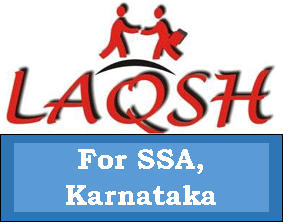 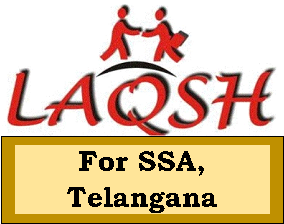 The global sourcing market in India continues to grow at a high pace. India is the leading sourcing destination across the world, accounting for approximately 55 per cent market share of the US$ 185-190 billion global services sourcing business in 2017-18. Indian IT & ITeS companies have set up over 1,000 global delivery centers in about 80 countries across the world.

More importantly, the industry has led the economic transformation of the country and altered the perception of India in the global economy. India’s cost competitiveness in providing IT services, cost savings of 60–70 per cent over source countries, continues to be the mainstay of its Unique Selling Proposition (USP) in the global sourcing market. However, India is also gaining prominence in terms of intellectual capital with several global IT firms setting up their innovation centers in India.

India has become the digital capabilities hub of the world with around 75 per cent of global digital talent present in the country.

The internet industry in India is likely to double to reach US$ 250 billion by 2020, growing to 7.5 per cent of gross domestic product (GDP). The number of internet users in India is expected to reach 730 million by 2020, supported by fast adoption of digital technology, according to a report by National Association of Software and Services Companies (NASSCOM).

Indian IT exports increased to US$ 126 billion in FY18 while domestic revenues (including hardware) advanced to US$ 41 billion.

Total spending on IT by banking and security firms in India is expected to grow 8.6 per cent year-on-year to US$ 7.8 billion by 2017!!.

India’s Personal Computer (PC) shipment advanced 11.4 per cent year-on-year to 9.56 million units in 2017 on the back of rise in the quantum of large projects.

Revenue from digital segment is expected to comprise 38 per cent of the forecasted US$ 350 billion industry revenue by 2025.

Indian IT’s core competencies and strengths have attracted significant investments from major countries. The computer software and hardware sector in India attracted cumulative Foreign Direct Investment (FDI) inflows US$ 29.825 billion from April 2000 to December 2017, according to data released by the Department of Industrial Policy and Promotion (DIPP).

Some of the major developments in the Indian IT and ITeS sector are as follows:

India is the topmost offshoring destination for IT companies across the world. Having proven its capabilities in delivering both on-shore and off-shore services to global clients, emerging technologies now offer an entire new gamut of opportunities for top IT firms in India. Export revenue of the industry is expected to grow 7-9 per cent year-on-year to US$ 135-137 billion in FY19.

India has overtaken the US in terms of number of Internet users. After China it is the second biggest.1 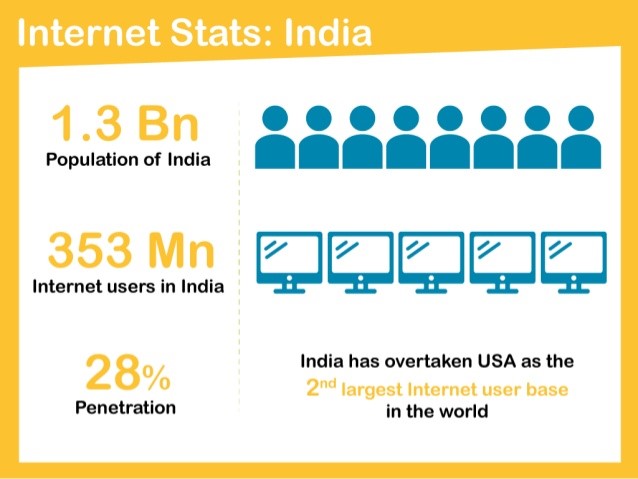 Read More
Who owns the Web?

Did you know that Whatsapp is a Facebook company? That Microsoft owns Linked-in and Yammer? That Verizon now owns Yahoo? Take a look. 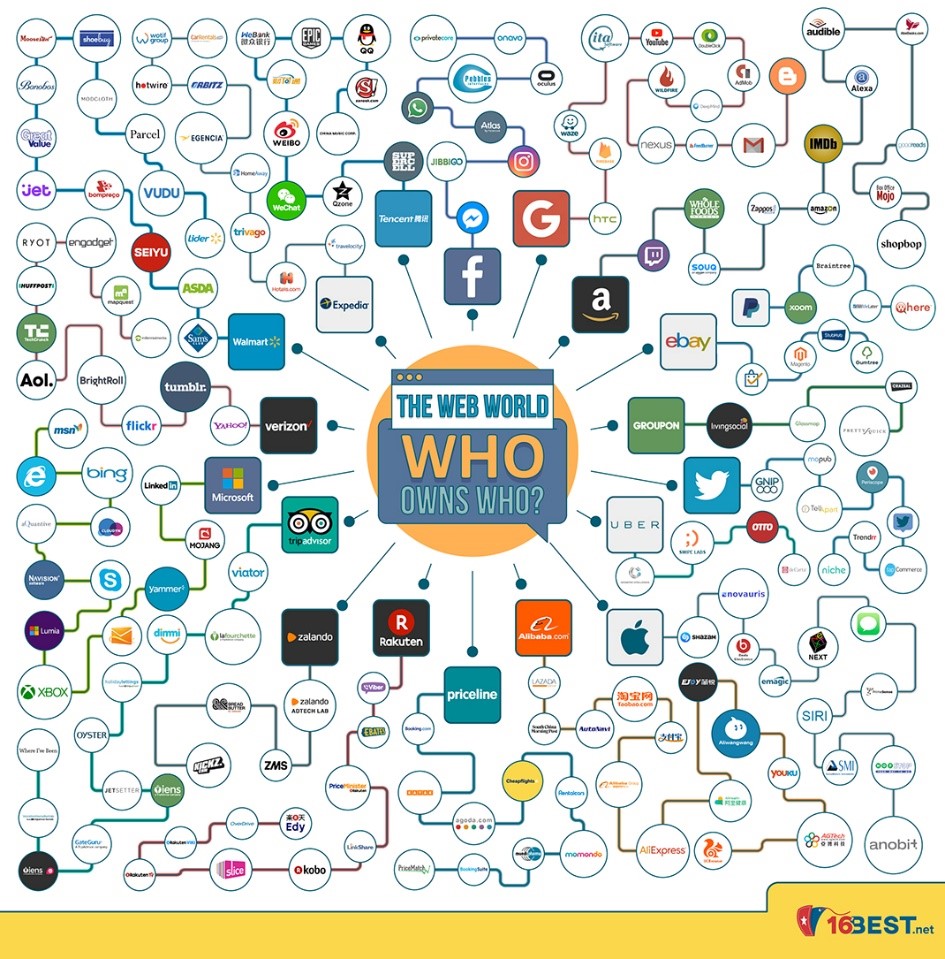 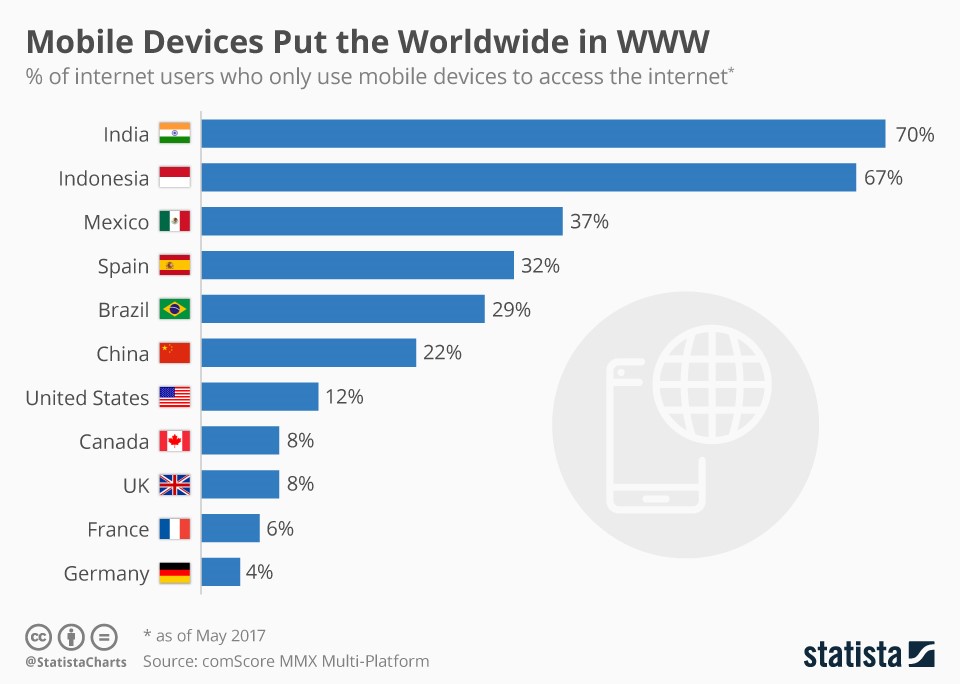