Some articles covering our demo day event with GMC…. 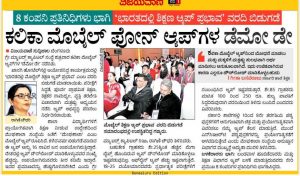 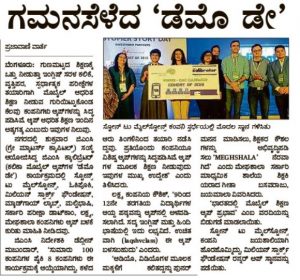 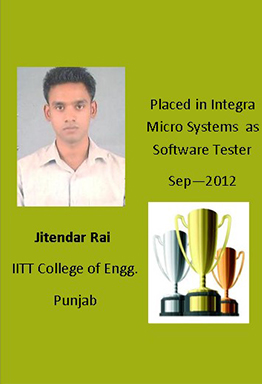 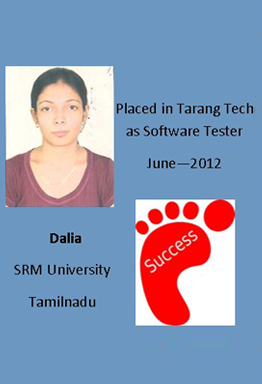